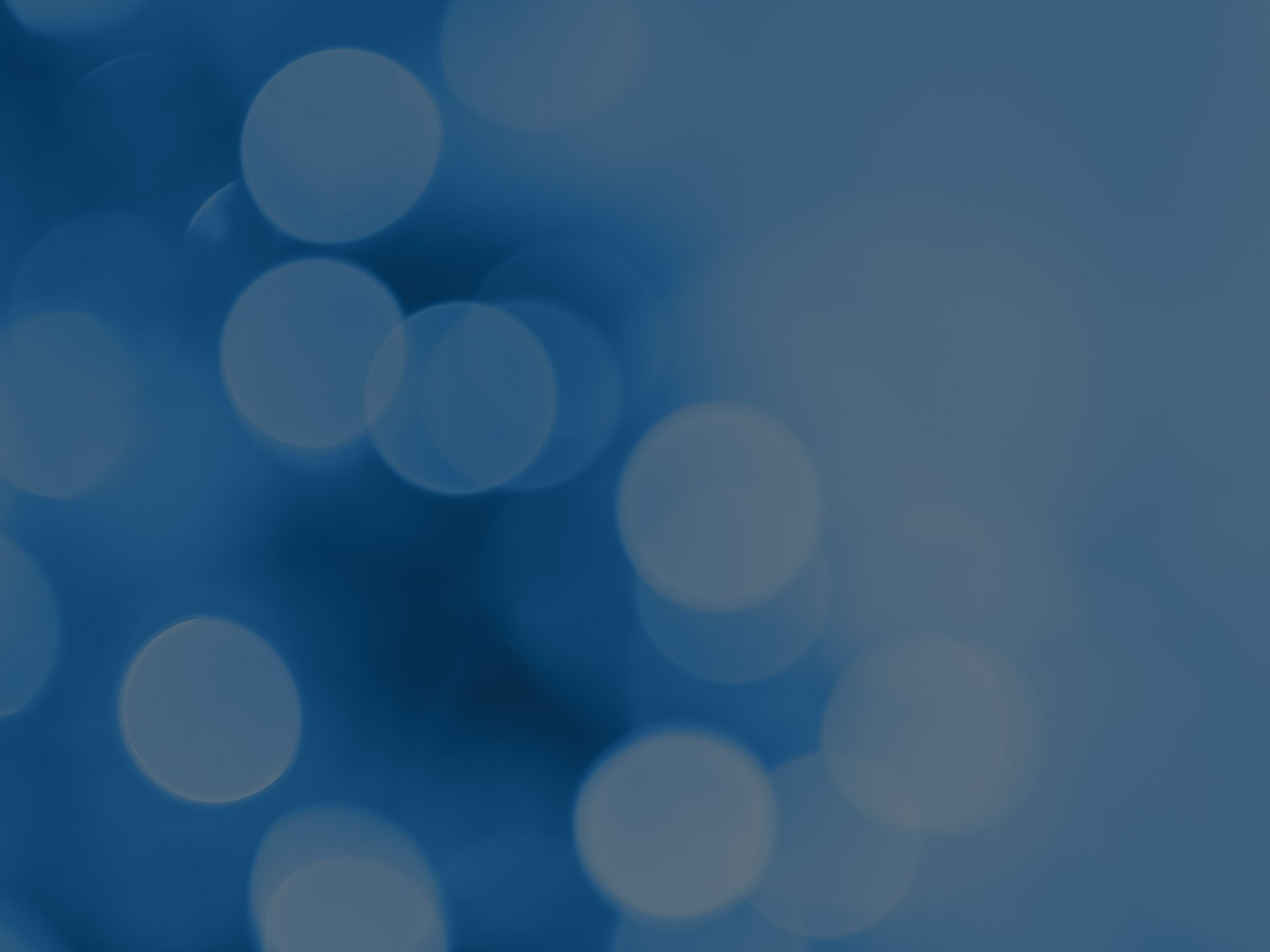 What Digital Agencies Need To Know About Web and App Accessibility

Register to view this Webinar

Your privacy is important to us and your information will be kept confidential.

A new webinar specifically for digital agencies who want to offer and deliver ADA / WCAG compliance for their clients.

This Webinar will cover:

Tanner Gers joined  UsableNet in October 2020, after serving as Business Development Lead for  AFB Consulting. The American Foundation for the Blind founded AFB Consulting in 2003 to help organizations and partners advance their accessibility and disability-inclusion goals.

After losing his sight as an adult, Tanner helped develop software so people who are blind or visually impaired could independently access calculus equations, directed the implementation of an accessible job board to people with disabilities for the state of Arizona, and served on the Arizona Governor’s Council Employment Committee for Blindness and Visual Impairment.

Tanner is also a competitive athlete in multiple sports. He is considered one of the greatest batters in the history of the National Beep Baseball Association (adaptive version of baseball for the blind) as a six-time NBBA All-Star and three-time World Series MVP, and a 2011 and 2012 US Paralympic Track and Field National Team Member. He is also a 2011 ParaPan American Games gold medalist and 2012 trials gold medalist in the long jump, a 2012 US Paralympian in long jump and 4X100m relay, a 2013 World Championship US Track and Field long jumper, and the 2015 and 2016 National Champion in track cycling.

His athletic career opened the doors for his professional speaking career, with programs delivered at companies, universities, and associations across the country, including the National Speakers Association National Headquarters, Dartmouth College, Society for Human Resource Management (SHRM), Wounded Warriors, Ford, and Toyota, to name just a few.